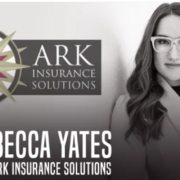 CEO Rebecca Yates recently sat down with the hosts of the Cre8tivity podcast.  They talked about all things health insurance, focusing on freelancers and businesses, as well as family coverage.

Get to know Rebecca and learn how you can get the best health insurance plan to meet your needs.

REBECCA YATES is a superhero! Running over half a dozen businesses, being a single mother of two daughters, and helping everyone she can to get health coverage, in case anything unexpected happens (Illness, COVID, Etc)!

We hope this episode is helpful to freelancers, families,  & businesses! 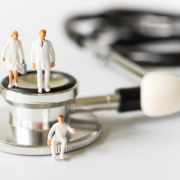 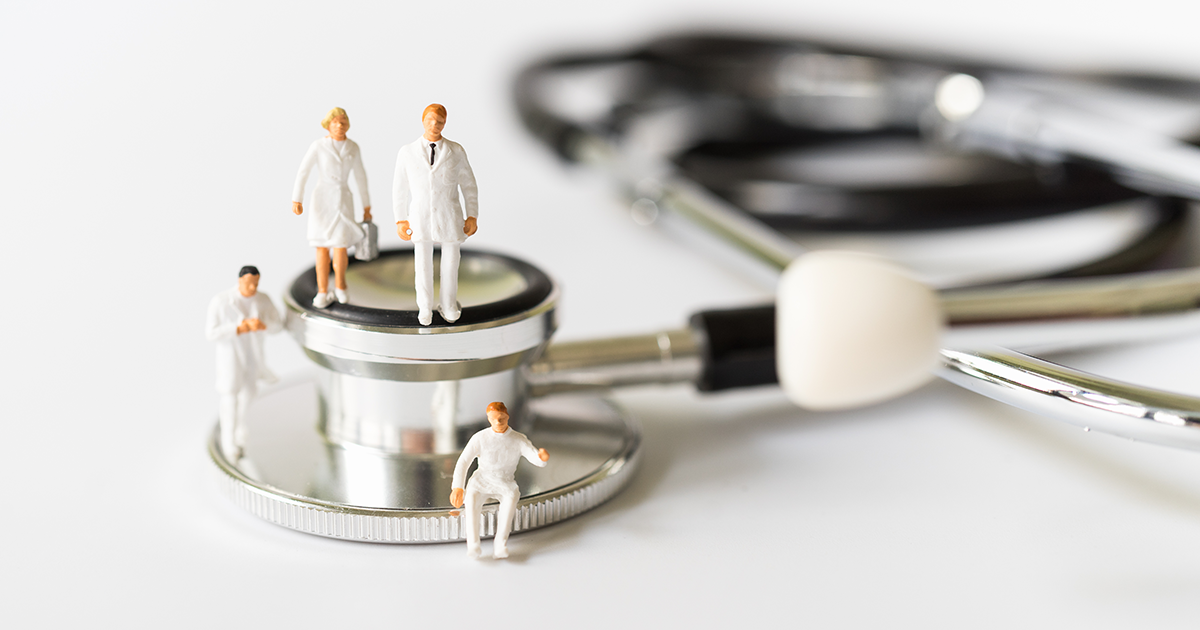 Do you always go to the same pediatrician? Is your nearest hospital your favorite? Make a list of all the providers you have seen over the last year, and add in any others that you plan to see in the next year. Either you, or your agent, will want to run this list through any potential insurance carriers to make sure you can still access your favorite providers.

To get the entire guide for free, click here.

If you need any help getting health insurance or if you have any questions, please reach out to us at 801-901-7800. 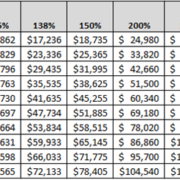 Below is the table that the federal government uses to determine health insurance assistance.

If your income falls between 135% and 400% of the federal poverty level for your family size you may qualify for assistance with your premiums.

According to a new analysis by the Kaiser Family Foundation, health insurers who participated in the Affordable Care Act marketplace earned an average of $300 per member in the first part of 2017.

This figure is more than double than this time period for the previous three years.

The figures presented to do not account for administrative costs, however, the increases still show that the marketplaces are becoming more profitable for private companies selling plans on the exchanges.

According to Cynthia Cox, a researcher at the Kaiser Family Foundation who worked on the analysis, the current profitability seems to come from increased premiums and steady cost which also suggests the markets are becoming more stable.

These increases were partially due to insurance companies underestimating the cost to cover people in the marketplace, many were sicker than expected and seeking insurance. Additionally, costs have been stable over the past few years, indicating that healthy people were not driven out of the marketplace. Insurers have set premiums high enough for them to profit but not so high that healthier customers left the market, allowing the market to achieve stability. 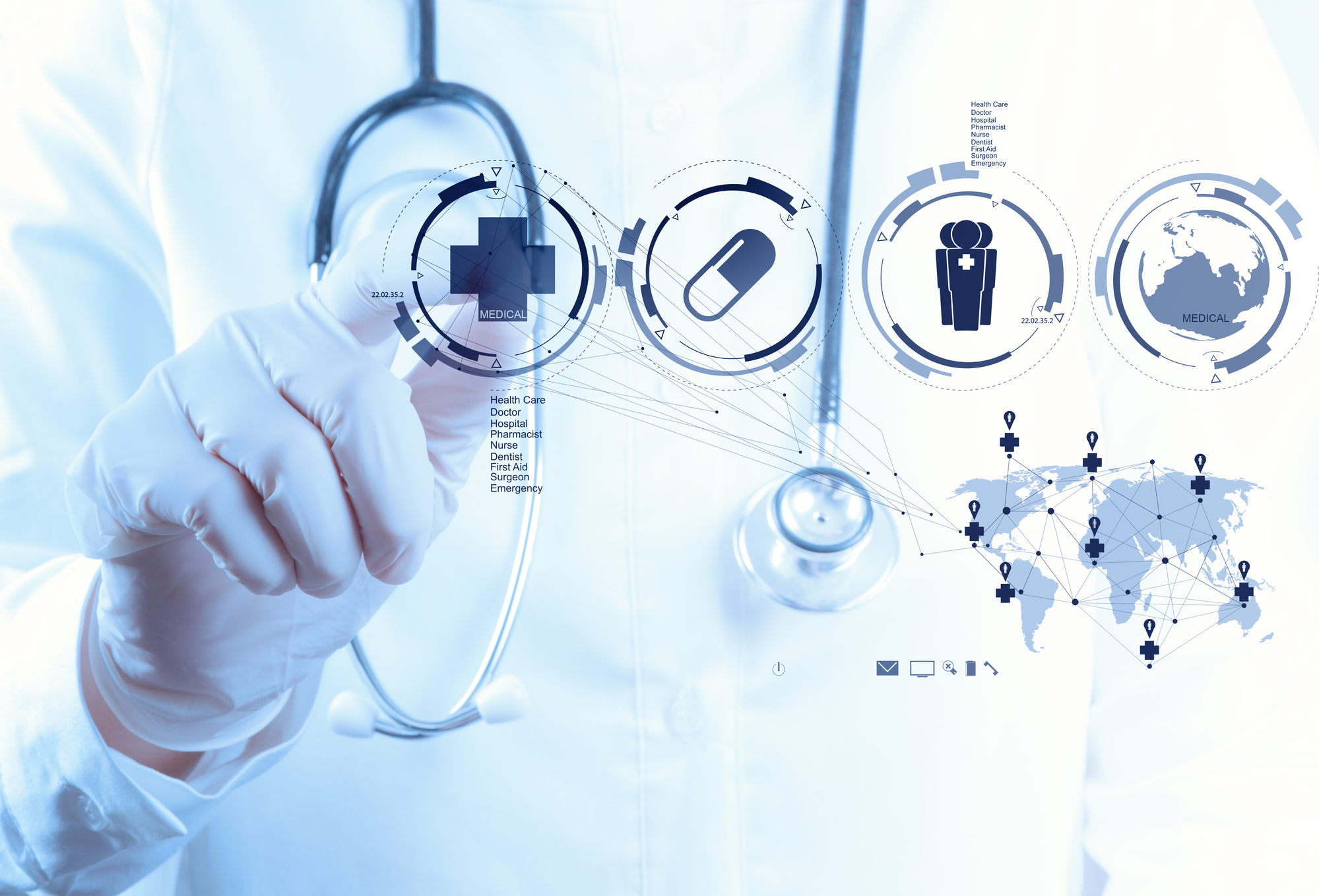