To get the free guide, The Health Insurance Guide For The Self-Employed, please join our e-mail list 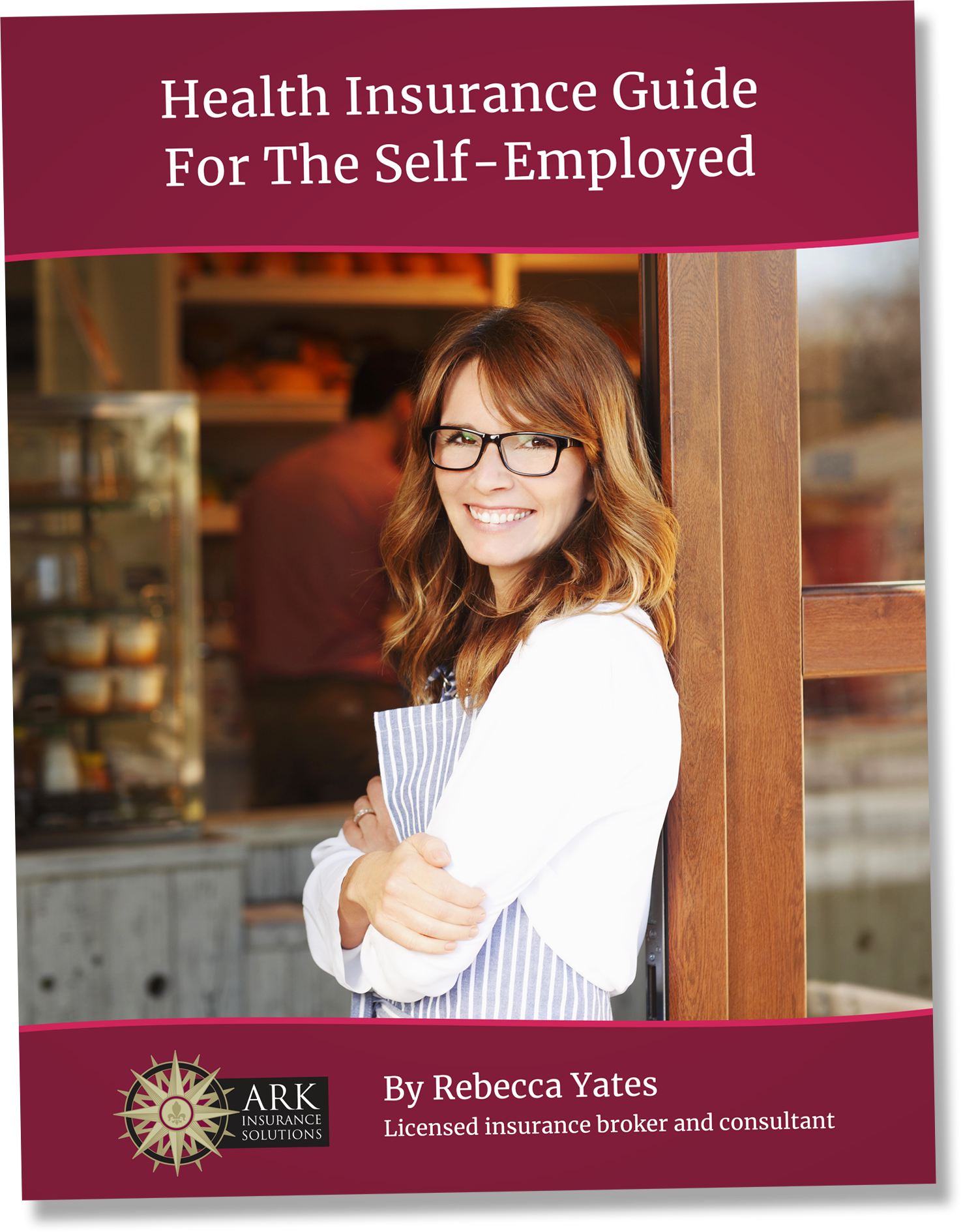 To get the free guide, The Health Insurance Guide For The Self-Employed, please join our e-mail list

Our pledge: Your email address is safe with us. We never share your contact information with anyone. Subscribers can unsubscribe at any time.

Health Insurance Guide For The Self-Employed

In 2004, I was navigating a large collection of life changes. I found myself facing a divorce, with a young child in tow, moving unexpectedly, and learning that my job was terminating. I could either move to another state or become unemployed. In my quest to find work that would allow me to stay near my support system, I was offered a job working in a small health insurance brokerage. It was July and I was very torn about taking the job. You see, I had been in sales for quite some time, but I was selling emergency medical supplies. Things that I knew for SURE were helping people in their lives and potentially even saving lives at the same time. My only exposure to insurance had been working for a short time in college for an agent who had some questionable morals. I tended to think that insurance people were dishonest and scummy, and truly, I didn’t know if I believed in insurance.

Then I got a call from my mother-in-law. She told me that my soon-to-be ex-husband had rolled his four-wheeler and been life-flighted to the hospital. He was in the ICU and she asked me to bring our daughter up to see him. I remember standing there, unsure of my feelings, when the nurse asked “Are you the wife?”

At this point we had been separated for two years. I had just removed him from my health insurance on June 30. He had told me that he would be getting insurance from his dad’s company, where he had just started working. I looked at the nurse and said, “Sort of, well technically yes, we’ve been separated for a long time, but aren’t divorced yet.” She replied, “Well welcome to Utah. He just informed us he doesn’t have health insurance, and really doesn’t have any income yet. Since you are still married, you are liable for the bill. We’re at about $100,000 so far today and expect it to hit around $1,000,000 by the time he gets out. How do you want to pay for that?” I’ve had some nasty shocks in my life, but this one was up there. My jaw probably bounced off the floor when she said that. Then I knew I was staring bankruptcy in the face, with absolutely no alternative.

Except there was one. My father-in-law, standing near me, told the nurse we would figure something out. He called his health insurance broker. She had provided him with a quote for a plan from Regence Blue Cross/Blue Shield, that they had intended to be effective July 1. This was before healthcare reform had passed and the group had received the highest rates, which they could not afford (understandably!) so they had decided not to get the insurance. Their agent informed them that the offer was valid for three more days. My father-in-law, being the amazing human that he is, paid the premium and started the policy. Regence paid the entire bill. I remember when he called me and told me as I sat on my floor sobbing while my daughter was asleep in her bed. Suddenly, I knew health insurance changed people’s lives. That it kept people from losing everything. I accepted the job and worked at the agency for five years, learning everything I could.

In late 2009, I left the agency and started Ark Insurance. I’ve spent the last 10 years learning to navigate the new health insurance environment for both myself and my clients. I’ve served on advisory board for healthcare.gov for the last two years and regularly meet with the CMS, ensuring that myself and my team are the most up to date at all times and that the government receives the feedback from our clients.

Rebecca is a published author, licensed insurance broker, consultant, and owner of Ark Insurance Solutions, LLC. She has been working in the health insurance industry since 2004. Before starting Ark in 2010, Rebecca worked for a diverse range of organizations including insurance brokerages, aerospace engineers, emergency medical suppliers, and technology consultants. She received a Bachelor of Arts degree from Westminster College. She is passionate about providing the best appropriate coverage for her clients, both taking time to assess their individual needs and create unique plans that offer the best value. Rebecca is the mother to two beautiful girls, loves to travel, garden, read, and is a DIY enthusiast.